An experienced filmmaker, writer and narrative designer born and bred in Buenos Aires, Argentina, she brings deep narrative knowledge developed in franchises such as Capcom's Dead Rising and Guerrilla Games' Horizon series. Her latest work can be seen in Horizon Forbidden West, as well as in contributions made to Horizon: Call of the Mountain and the Horizon comic book arcs. Hailing from the UK, Glen boasts more than 20 years in the industry at studios like Rockstar, Blizzard, Turtle Rock Studios and Blind Squirrel Games. He brings the technical expertise needed for this new studio to step into the AAA arena. 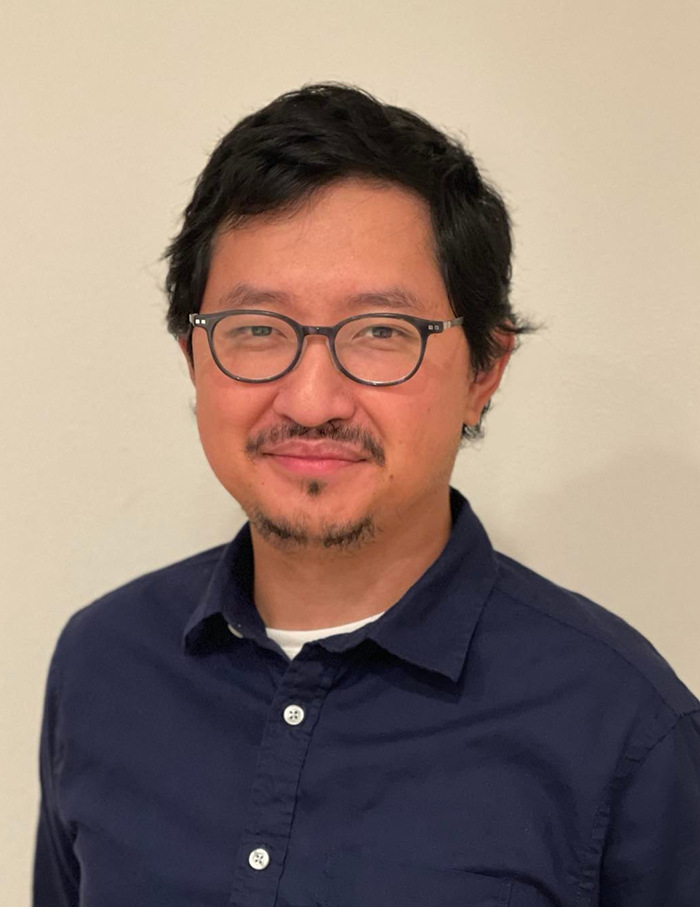 Originally from France, Nesskain started his career as a comic book artist, but accidently broke into the video games and animation industry working on renowned franchises such as Overwatch and the League of Legends hit Netflix series, Arcane. He brings an auteur's eye and deep AAA knowledge to Postcard's new IP.